I found She Has a Name by chance, through our old friend, Antony Lane and was blown away by the trailer. It was immediately slated for the next possible Trailer Tuesday, after which the filmmakers were kind enough to send me a copy for review.

She Has a Name is based on the critically acclaimed stage play of the same name, which has toured Canada and been produced off-Broadway. 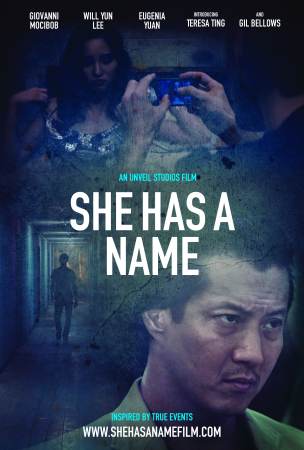 Jason (Giovanni Mocibob) is in Thailand investigating the discovery of an abandoned truck which contained the bodies of dozens of women and girls who were being trafficked as sex slaves. At one brothel, The Pearl, he meets a girl who is only known by her room number, 18 (Teresa Ting). She’s not like the other girls. 18 is a troublemaker, she still has a spark of soul. 18 is also a shrewd business woman who plays the game too well for 15, she’s had years of practice. She keeps her earnings in a blue stuffed elephant, a vestige of her childhood not entirely lost. 18 dreams of an escape that she can’t allow herself to hope for. This film does a magnificent job of presenting the message that these girls are not hopeless, they can be saved. All of them are people with pasts and futures that are being shaped at this very moment. How can anyone set idly by and let this happen?

Along the way, Jason is forced to interact with real customers at the brothel, who act as brutal reminders of what is really going on there. One man brags about deflowering a child while she is standing within earshot and doesn’t even seem to recognize that she doesn’t want to be there, none of these girls do.

It is not until 18 begins to trust Jason that she allows herself to believe in a future where she can be free, she braids her hair and begins to act more her age. Jason promises that he will return for her tomorrow, just one more night. The Pearl’s madam, Mama, is suspicious of this American who gives one girl more money than she’s ever earned before.

Will Jason get 18 out in time? I’m not going to tell, you’ll have to find out for yourself. 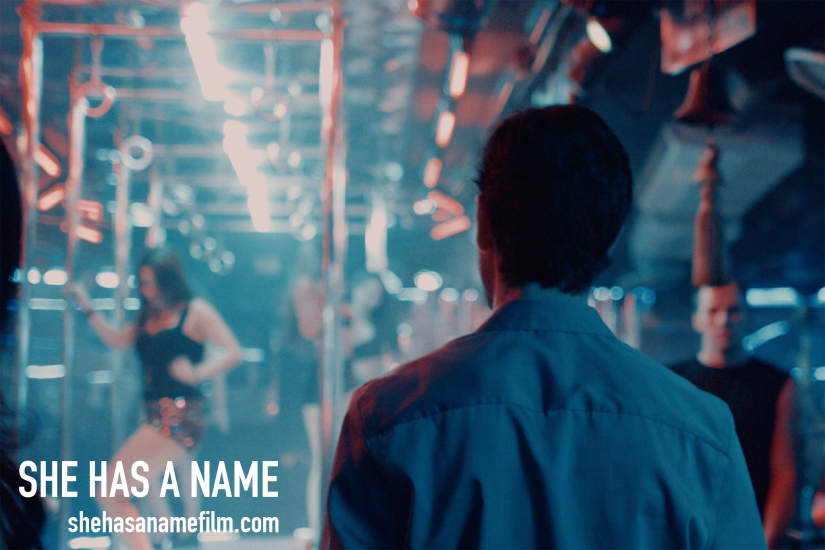 Though this is not an easy film to watch, the cinematography is gritty and gorgeous. Shots within the first five minutes alone are worth the price of admission. Even the camcorder/handheld footage looks nice. The ambiance in every scene is spot on. A dim, dingy brothel stands in stark contrast to a bright, colorful girls’ school and the autumn leaves of a family life. We are forced to recognize where Jason and 18 should be, yet they are in this room where neither wants to be.

The one dark spot in this shining piece of cinema is in the sound. On one hand, its orchestral score is haunting and nuanced with Asian instruments I unfortunately don’t know by name. The ADR, on the other hand, leaves something to be desired. In several scenes, it is painful obvious and distances the viewer from an otherwise immersive experience. As hard as it to view something like this, even from afar, I wanted it to hurt deeply. Things that hurt us the most are the ones we do something about.

Much of the dialogue is dynamic and natural, however some scenes seem stilted mainly those featuring Jason’s boss, Marta. The reason could be simply that in contrast with taut and tense scenes at The Pearl, these scenes felt mundane. They were necessary but I wish there had been a more dynamic way to show the business side.

Jason and 18 are played by relative unknowns, and their scenes together are the strongest by far. I could have done with two hours of just the two in a room having a conversation. I certainly would have left with more answers than questions, a little less frustrated. Maybe that’s the point.

There are no easy answers to this epidemic. The only solution is education. We’d like to believe that slavery doesn’t exist, when it is as big a problem was it ever was. 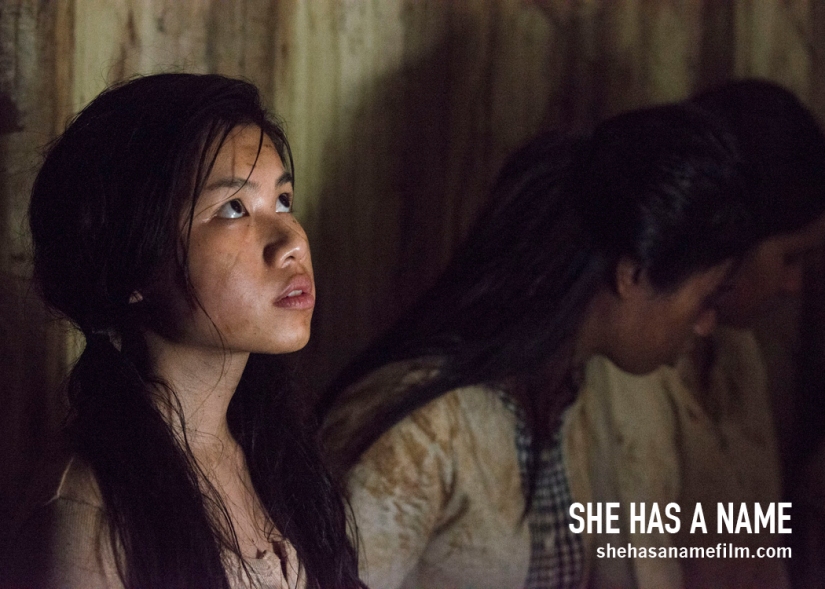 This is not a feel good film. It won’t tell you that everything is going to be alright. Everything’s not alright. There are girls just like 18 living all around the world, who are forced to leave their homes and schools, live in deplorable conditions serving the needs of horrible men. Not a comfortable thing to think about, but that is not a reason to ignore it. If anything, it is a reason to shout it from the rooftops.

Let this film be your impetus to get involved.

She Has a Name is currently booking screenings in several countries, and is available to rent or buy on its website.